Safety Procedures in Our Office

Yes, we are open again! Our community has been through a lot over the last few months, and all of us are looking forward to resuming our normal habits and routines. As our region reopens some things will be done differently than we are all used to, a visit to our office is no exception. Please click on the tab below: "Safety" It will walk you through what we are doing and what we expect of you. Thank you for your cooperation and welcome back!

Would you like to switch to the accessible version of this site?

Don't need the accessible version of this site? 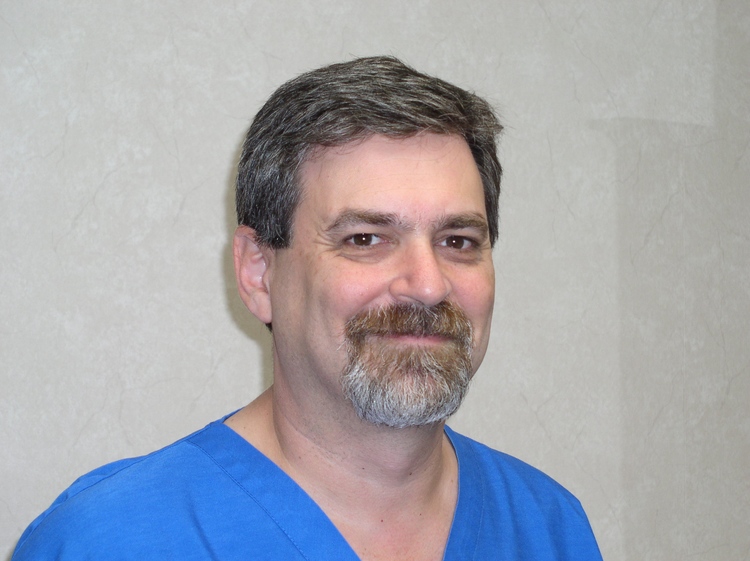 A second generation dentist, Dr. Wiener grew up in Smithtown where his father, Dr. Marvin M. Wiener practiced from 1960, the year David was born, until his retirement in 1995. David joined the practice in 1987 and the two practiced together for nine years. The office has been at 200 East Main Street since 1965. Dr. Wiener lives in Smithtown with his wife, Sheryl. They have two children; Douglas and Stacy. When not in the office he can generally be found outdoors, preferably on a golf course or fishing in local waters.

Since he began practicing dentistry, Dr. Wiener has continually expanded his knowledge, advanced his art, and mastered new technologies and techniques through continuing educational classes. In an ever-changing profession, he is a perpetual student and frequent participant in various dental meetings, courses, and conventions. Dr. Wiener has amassed well over 1500 lecture hours of continuing education. He is a career long member of the Smithtown Dental Study Club, Suffolk County Dental Society, New York State Dental Association, and American Dental Association.

Find Out When We Are Open